Nearly two years ago, I had an assistant superintendent of a large school district tell me that one of his biggest wishes for displaying data would be to overlay his student achievement data with a Google Map. At the time, I thought it was a very intriguing idea, but at the time, I was unaware of any tool which would automate that process. It seemed unlikely that anyone would actually take the time to build a map in Google Maps (or Google Earth), student-by-student. I had seen visitor maps on websites that somehow captured IP addresses and then pulled them into a map displayed on the sidebar, but I was sure that required way more code than I was interested in dealing with.

In the intervening time period, I have discovered several tools for mashing a spreadsheet of data and a Google Map. The first link sent my way was for MapAList: "a wizard for creating and managing customized maps of address lists."

I pulled some public data off the state website and stripped off what I needed (name of school, address, score on 10th grade 2010 math test) in Excel. I then uploaded the spreadsheet into GoogleDocs and logged into MapAList. After fussing a bit with the settings, this is the result (or click this link):

What you're looking at is a map representing nearly every high school in the state and their performance on the 2010 10th grade state math test. (Be sure to zoom in so you can have a better view of things.) My divisions by percent meeting standard are arbitrary. Perhaps other pieces of data would be more valuable to show. But for proof of concept, it's a start.

I do find it interesting to see just how much the Cascades really divide our state geographically---there is a clear division of east and west with nary a school district in sight. The map also gives an interesting view of population. While not every school is the same size, the effect of clustered pins provides a different way to think about distribution. The yellow and green "outliers" definitely grab your attention. What's happening in those schools that are all by themselves (in terms of geography) and are doing all right?

Right now, you are restricted to two pieces of data/information showing in the pop-up for each pin. This is a bit of a limitation---I would like to show school district name or % free/reduced lunch or size of school or ethnicity data in addition to school name and score. The tool is also clunky if you want to go back and change any settings---for the most part, you just have to start over. The map will autoupdate if your spreadsheet changes, you're just stuck with the labels and appearance of the things.

As an educator, what are the uses for a tool like this? Might I want to mash my district achievement data (however that's defined) with a map? Would I see intriguing things as the neighbourhoods changed or gain other insights? I do believe that one would have to be very careful of running afoul of FERPA. I'd want to leave student names off the spreadsheet---they're unnecessary in some ways if the goal is just to visualize the interaction between geography and achievement.

I mentioned at the beginning that there are other tools which will accomplish similar goals. We'll take a look at those in future posts, as well as add the dimension of time to mix.

Adapted from Mapping Out the Big Picture, a post originally written for my other blog, What It's Like on the Inside.
Posted by The Science Goddess at 6:16 AM 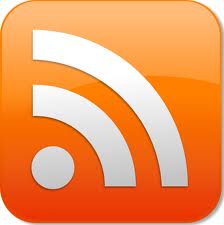 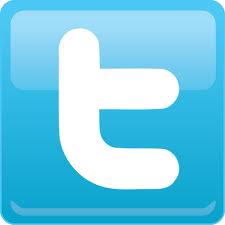 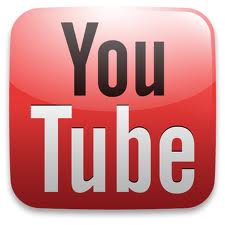